WHAT IS ALZHEIMER’S DISEASE?

It is the one disease everyone fears most because it “robs” its victims of their life, their independence, and their sense of worth. 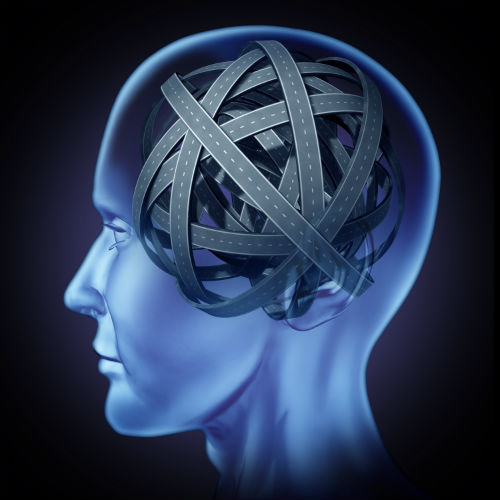 Alzheimer’s disease is a progressive and irreversible disease of the brain that slowly destroys memory, thinking skills, and ultimately, the ability to carry out the simple activities of daily living. In most cases, the symptoms first appear after age 65. Alzheimer’s disease is the most common cause of dementia among older people.

Although it is still unknown how the disease process begins, it appears that damage to the brain starts well before problems become evident. As the disease progresses, abnormal deposits of proteins form amyloid plaques and tau tangles throughout the brain, and once-healthy neurons begin to work less efficiently. Eventually, these neurons lose the ability to function and communicate with each other, and ultimately, die.

ATTEND MY LECTURE ON ALZHEIMER’S DISEASE PREVENTION AND LEARN EVERYTHING ABOUT THIS DISEASE – AND YOUR ROLE IN HELPING TO PREVENT IT.

At my lecture, you will learn all about ALZHEIMER’S DISEASE PREVENTION:

AND OF COURSE, A FOOD AND WINE PAIRING, featuring the foods that help support ALZHEIMER’S Disease prevention.

Please refer to my Calendar of Events to see the dates for this upcoming lecture.

Things Happen for a Reason On Saturday, February 28, 1987, I ran my last marathon.  It was the Cowtown Marathon in Fort Worth, TX.  I never ran again. It all started and ended one beautiful sunny day in February 1987.  I had spent the 2 weeks before the marathon nursing a painful and swollen knee […]

Fall is here and so is pumpkin season! Get into the spirit of the season with this Spicy Pumpkin Sauce. The sauce pairs perfectly with whole wheat or any pasta of your choosing and takes less than 30 minutes to prepare.